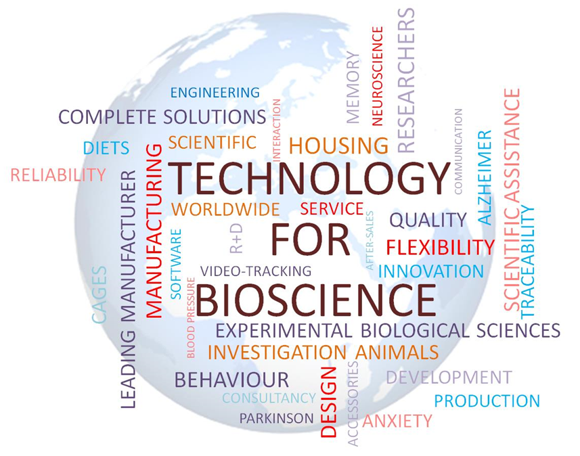 Panlab is one of the world’s leading manufacturers and software developers of products and systems for life science animal research. The Panlab brand is a well-established name specialized in the field of neuroscience research, providing a wide range of solutions for studying behavior and physiology in small laboratory animals. 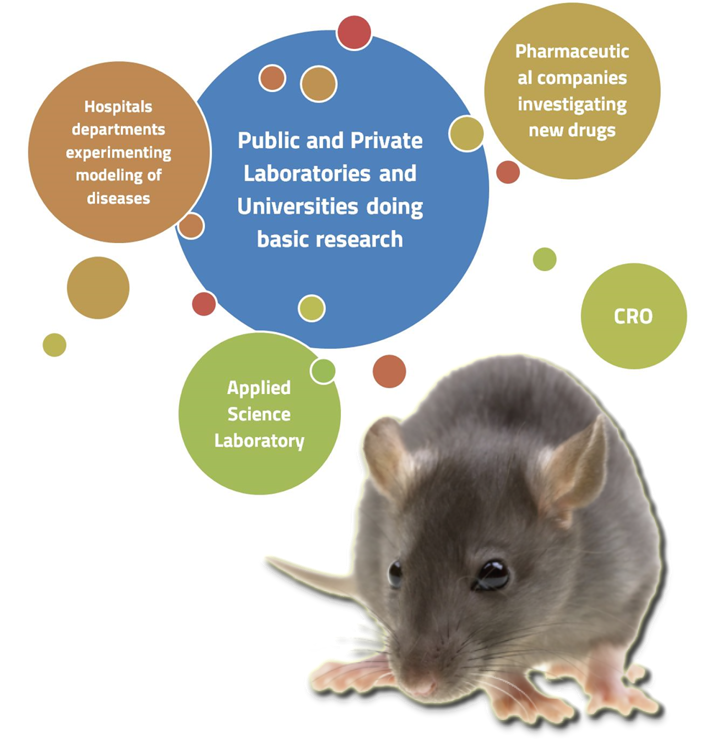 Beyond making major commercial efforts worldwide, Panlab, S.L.U. Domestic Sales also aims to satisfy the needs of housing for investigation animals, such as the supply of animal cages and accessories.

For more than 50 years, our constant concern has always been  to offer our customers the best service and full attention resulting in a dynamic business focus. A constant effort is made to guarantee that high quality standards are accomplished in every detail.

Panlab S.L.U has been working for more than 50 years in behavioral neuroscience (Foundation date: 1969).

Historically, the company is the fusion of two companies: a Sales company (Panlab) providing the sales network and marketing and an R&D company (LETICA) providing the main lines of products and innovation.

The owner and status of the company changed in 2007 when Panlab S.L.U. became a wholly-owned subsidiary of HarvardApparatus (now Harvard Bioscience) Group.

The company is constantly renewing and evolving its business model in order to keep pace with the flexible and changing nature of the research market. Our R&D team covers the whole process from the first link in the instrumental chain of manufacturing process (design, mechanics, electronics...) to the software development for the acquisition and processing of data. The expertise of Panlab in bioscience is endorsed by a great amount of studies published by Panlab product users.

Constant upgrading and re-engineering of our products in order to maintain quality, reliability and applicability standards are a must for us. We offer consultancy services enabling the customization of techniques/products related to your field of interest. Additional scientific assistance and guidance in the application of the various research techniques are available. Complete solutions at hand for the researcher is our goal.

Who said that “advanced” and “flexible” is incompatible with “straightforwardness”? Our products are developed with the daily experimental process in mind - easy-to-use interface and highly ﬂexible structure ﬁtting the most applications and budgets.

The advanced features of our products ensure reliable data and increased productivity, saving valuable time and resources for the experimenter.

The Harvard Bioscience Family of Companies 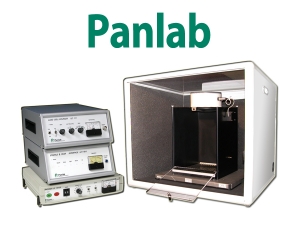 The StartFear Combined system is a polyvalent system for conducting both fear conditioning and startle reflex experiments in one same enclosure, regardless the animal is a rat or a mouse (from 15grs to 300 grs. or more depending on the use or not of a restrainer).

Basically, the StartFear system allows recording and analysis of the signal generated by the animal movement through a high sensitivity Weight Transducer system.

The analogical signal is transmitted to the FREEZING and STARTLE software modules through the load cell unit for recording purposes and posterior analysis in terms of activity/immobility (FREEZING) or startle response characterization (STARTLE).

An additional interface associated with corresponding hardware allows controlling the stimuli (light, sounds, shock, air puff) from the STARTLE and FREEZING modules of the PACKWIN software (PACKWINCSST and PACKWINCSFR, respectively).

The StartFear cage is made with black methacrylate walls and a transparent front door. In fear conditioning experiment, the walls, cover and floor can be of different materials or colours. Moreover, a transparent cylinder can be placed into the experimental chamber in order to modify the contextual spatial perception of the subject during the test phase. 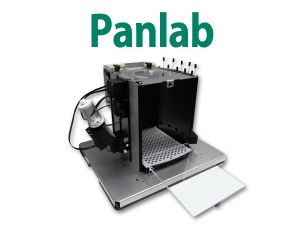 The Panlab 5/9 holes box is composed by a test chamber, food or drink dispenser, a Link Box to connect it to the PC and the PackWin software. The particularity of the Panlab box is that 9 holes positions are available for the test providing an higher protocol flexibility: different number of holes used, different degrees of test difficulty.

The 5/9 holes box is assembled with black aluminium walls and a transparent front door. The box is equipped with an arc of 9 contiguous apertures set into the rear wall, a house light, a food pellet dispenser and photobeams to detect the nose-pokes into the food holder. The holes not used in the experiment may be blocked up using a metal insert. Each hole is equipped with photocell beams and internal LED providing visual cues specific to each hole. The intensity of the LED can be adjusted in Link Box using the digital selector. The box is placed on a stainless-steel platform and the associated tray is easily removable to clean animal excrements.

Published in Behavioral research
Research areas
Be the first to comment!
Read more...
Page 26 of 26
Latest News
Follow us